The crew on Netflix's 'Pamela, a Love Story' documentary were instructed never to mention 'Pam & Tommy'

In the Netflix documentary on Pamela Anderson, "Pamela, a Love Story," we get a glimpse of the actor and model beyond the celebrity aura that made her one of the most famous people on the planet in the 1990s and 2000s.

But we also see how the star reacted in the lead-up to the airing of the Hulu series, "Pam & Tommy," which looked at the infamous sex tape between Anderson and then-husband Tommy Lee.

Like the initial bootleg release of the sex tape on VHS and online in the late 1990s, Anderson was furious about the series that would once more make her relive the experience.

"Pamela, a Love Story" director Ryan White said the lead-up to the show "traumatized her for months."

"You never know with Pamela how she's going to take things," White told Insider. "She took that so hard and so emotionally. It was awful."

"It was the elephant in the room that we would try to avoid if we were shooting with her," White continued.

In fact, he said he gave instructions to the crew.

"We made sure our crew knew never to bring it up," he said.

However, there is a brief moment in the documentary when Anderson does speak about the show on camera. It's after her son Brandon calls her to say that he's watched the first three episodes.

She gets off the phone and is visibly upset.

"I blocked that out of my life," she said of the sex tape. "I had to in order to survive, really. It was a survival mechanism,"

"Now that it's all coming up again, I feel sick from my whole stomach — from the middle of my chest all the way down to my stomach," she continued. "My stomach feels right now like it's just been punched."

In 1997, Anderson and the Mötley Crüe drummer settled a lawsuit with the company that released the sex tape online. Despite constant rumors that the couple intentionally leaked the sex tape and profited from it, Anderson has always said that the home video footage that was used to create the sex tape was stolen from their house and she's never received any money from the distribution of the tape.

In an interview with Variety last week, Anderson called the creators of "Pam & Tommy" "assholes."

"Salt on the wound," she continued. "You still owe me a public apology."

A decade of quiet preparations helped Ukraine turn the table... 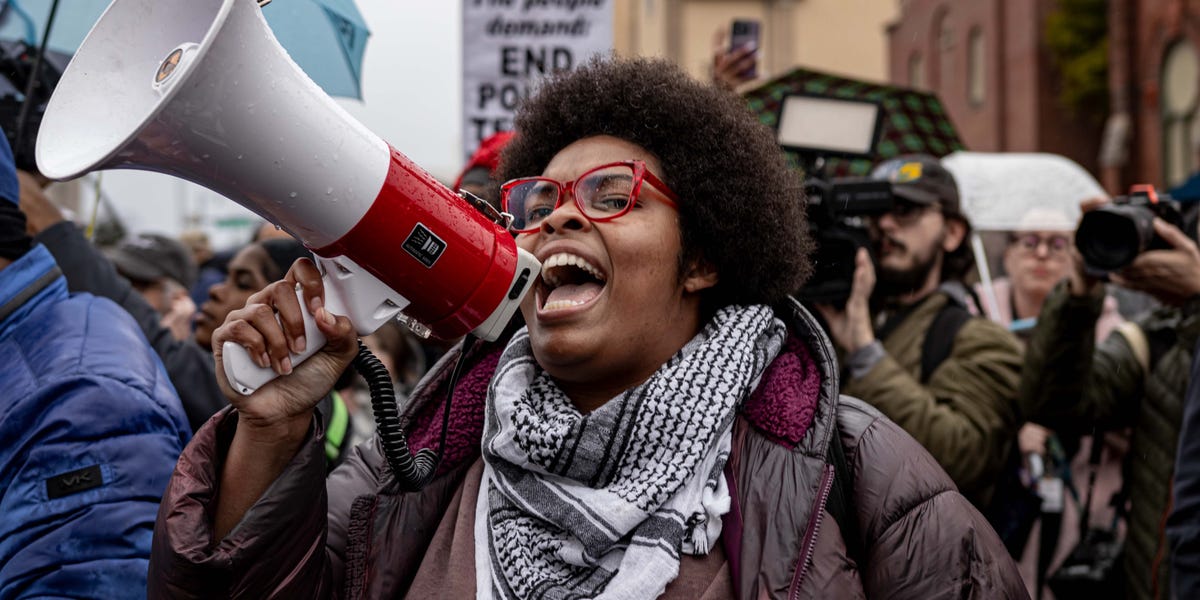 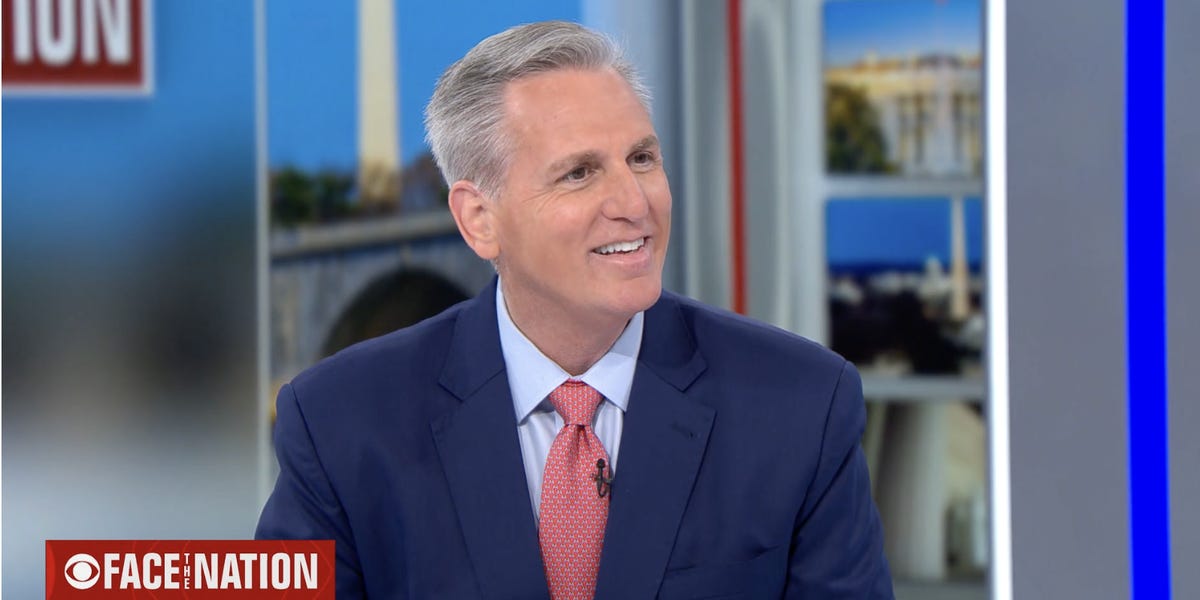