What is Forex? Understanding the market for exchanging foreign currencies

If you've already begun your investing journey, the stock market is a familiar place. But if you're looking to expand your portfolio and see how else you can strengthen your portfolio, there's foreign exchange, or forex.

Forex involves trading one currency for another. For example, a person could exchange the US dollar for the Japanese Yen. Forex offers deep liquidity and 24/7 trading, so investors have ample opportunities to get involved.

The forex market is a global electronic network of banks, brokers, hedge funds, and other traders. This market is where one currency is traded against the other in an effort to turn a profit.

Central banks are also involved in the forex market, where they're responsible for maintaining the value of their countries' currency. This value is represented as the exchange rate by which it will trade on the open market.

Market participants can trade in the spot market and also buy and sell derivatives. As a result, they can trade futures, forwards, and swaps.

The OTC market is different in that it involves transactions that are made electronically instead of going through a third party like a broker or exchange.

Investors trade currencies in lots, which are simply the number of units of those currencies. There are standard, mini, micro, and nano lots, which consist of 100,000, 10,000, 1,000, and 100 currency units, respectively.

Traders frequently aim to capitalize on small fluctuations in exchange rates, which are measured in pips, which represent one one-hundredth of 1 percentage point.

The pros and cons of forex trading

Forex offers many pros, including deep liquidity, 24-hour-a-day access, and access to leverage, which can help provide stronger returns. Further, some forex brokers advertise themselves as offering no-commission trading.

Another major draw of trading forex is the small amount of capital a person needs to get started. "You can easily trade using leverage which means that you need relatively little capital to be able to trade forex," says Julius de Kempenaer, senior technical analyst at StockCharts.com.

"It is no problem to day trade or scalp as the forex market is a lot less regulated than the stock/bond market." Scalping refers to making trades that profit from small changes in the value of forex pairs.

But there are drawbacks as well — such as leverage, which can be a double-edged sword in that it can amplify both gains and losses. Further, Enneking notes that the forex market has low volatility. "Without leverage, it's a difficult market to make real money in," Enneking says.

Retail traders can face substantial risks because of easy access to leverage and lack of understanding of how it all works.

The forex market provides ample opportunities for traders, allowing them significant access to leverage, the ability to trade 24/7, and the possibility of getting started with a small capital outlay. There are plenty of online brokers they can use, providing them with a wealth of options.

However, they should keep in mind that while there is the potential for gains, there are also significant risks involved. For starters, leverage can amplify losses, and many retail traders who want to take part will find themselves competing with professional traders working for financial institutions.

"Neophytes have their work cut out for them," says Enneking. "There are a plethora of long-time, highly skilled, very knowledgeable players in the space. You have a long learning curve to climb to feel comfortable and become successful in the sector."

Charles is a financial writer and editor with strong knowledge of asset markets and investing concepts. He's currently the VP of Content for financial services firm Quantum Economics. 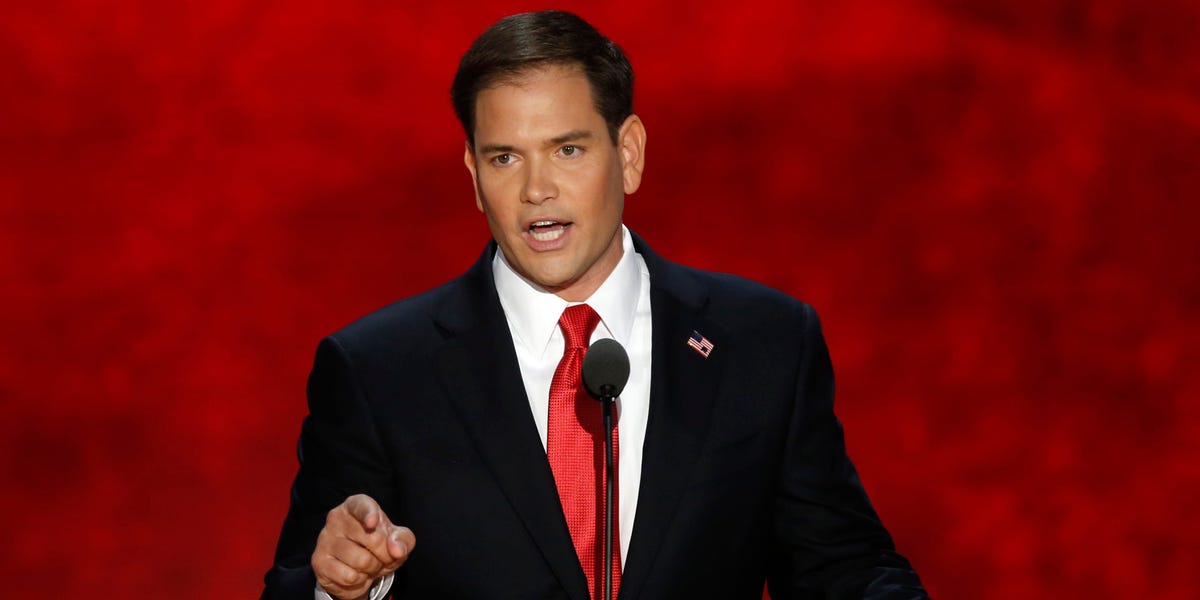 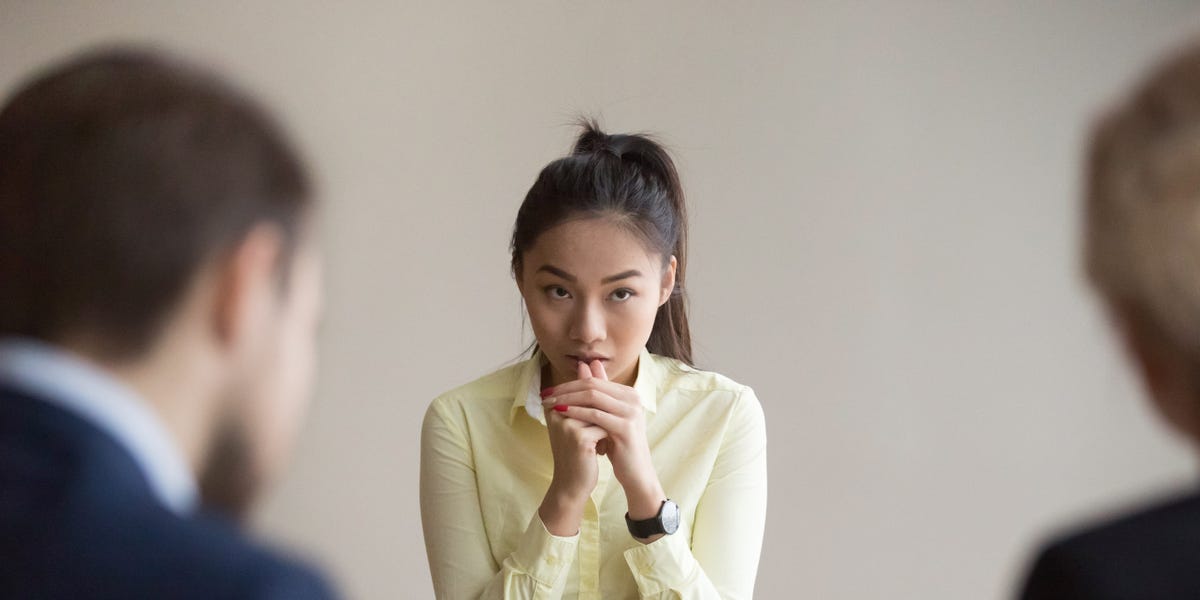 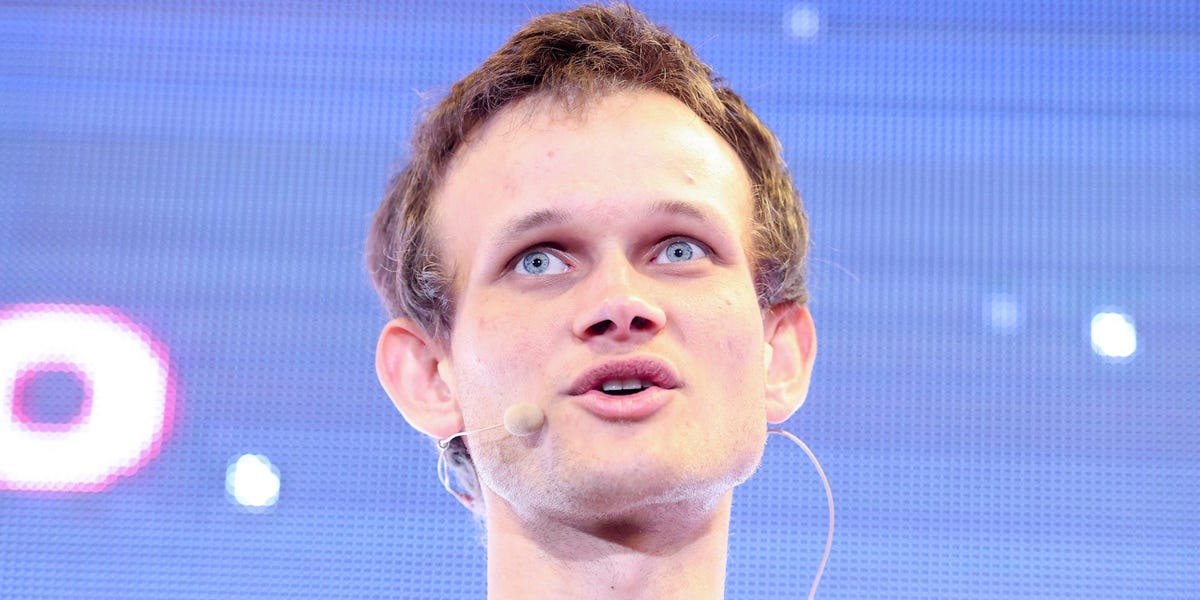