What Is the Dallas Cowboys' Thanksgiving Record? Holiday Wins and Losses

The Dallas Cowboys have been a fixture on Thanksgiving in the NFL schedule since 1966, just six years after the team was founded.

The Cowboys remained undefeated on the holiday until 1972, when they lost 31-10 to the San Francisco 49ers. Over the years, they have won 31 times in the 54 games they have played on Thanksgiving.

In 1975 and 1977, then-NFL commissioner, Pete Rozelle, said that the St. Louis Cardinals could replace the Cowboys as a host team.

However, the move backfired on the league. The Cards, who were known as the 'Cardiac Cards' due to their habit of winning close games, didn't seem to have the same nationwide appeal as the Cowboys, who were regular Super Bowl contenders through those years.

The Cardinals also suffered from low attendances on the day, mainly due to timetable clashes with the Kirkwood–Webster Groves Turkey Day Game, a local high-school football contest. Within a couple of years, the Cowboys were reinstalled as hosts, and they have played at home every Thanksgiving Day since.

Since 1978, the Detroit Lions have always been given the early slot, while the Cowboys have occupied the late-afternoon kick-off time.

The Cowboys' Thanksgiving game is often the most-watched NFL regular season television show, while the Lions game is regularly in the top five.

In 2022, the Cowboys entertain NFC East rivals New York Giants, with both teams boasting a 7-3 record and hoping that the Philadelphia Eagles (9-1) slip up again.

The Giants have won seven and lost five over the years on Thanksgiving, but most telling on their record is the three ties they have played out.

It could be that the game this year will head to overtime, unless the Cowboys replicate the incredible efforts that destroyed the Minnesota Vikings 40-3, on the road, in their previous game on November 20.

The game kicks off at 4.30 p.m. ET (1.30 p.m. PT) and will be shown on CBS. NFL fans will be treated to a performance by The Jonas Brothers in the Giants vs. Cowboys halftime show, which is always one of the highlights of the Thanksgiving holiday.

(Jacksonville Jaguars are the only team not to have featured in the holiday game.)

The first games to be played on Thanksgiving Day were held in 1920, and they pitched, in some games, amateur teams against professionals, but this did not always guarantee a slew of points. In the first year, non-league side Elyria (OH) Athletics drew 0-0 with Columbus Panhandles.

Games with no points at all were not uncommon on Thanksgiving, and in 1925 and 1926, the Chicago Bears and Chicago Cardinals played out no-score games; maybe the players were too stuffed with turkey to make it into the endzone.

Do you have a tip on a sports story that Newsweek should be covering? Do you have a question about the NFL? Let us know via entertainment@newsweek.com. 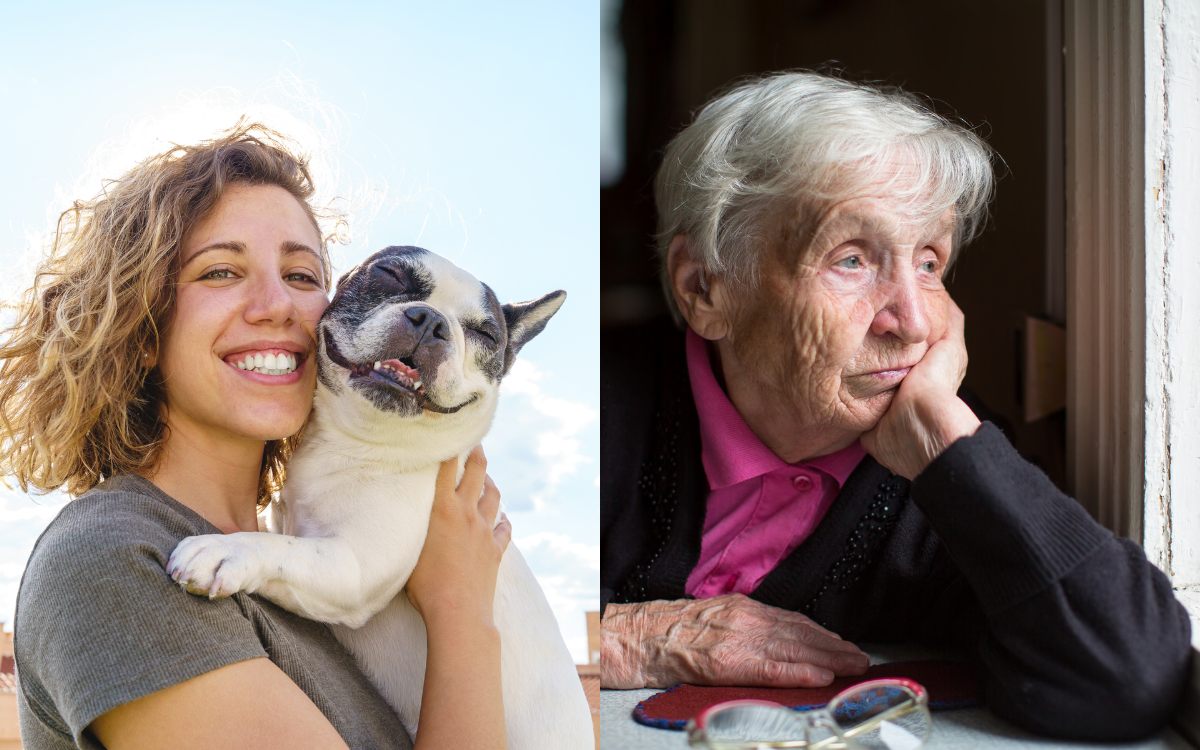